A song about the mysteries of life.

Celebration on the Rocks

A partytune for all kinds of celebrations.

After the Storm (Original)

The Spirit Of Christmas

A song inspired by the northern summers, and the craving for vitamin D.

A tune about a female warrior, which virago means in latin.

Stranger in a Foreign Land (Lalalalala)

A tune about being far away from your family and friends. Dedicated to all foreign workers and people away from their loved ones.

I Met You in a Song

Eufrocina has been working professionally as a guitarist and singer since she was 17 years old, with a female group in Philippines. They were touring all Asia, and Middle East with their cover music. When the group broke up, she continued to work as a solo artist in Italy and The Mediterranean countries. Early 2018 she was for a visit in Norway, and met Eyvind Bilstad, and they started right away to compose music together.

Eyvind has been in different bands since he was 14 years old, singing blues, jazz, heavy rock, rock`n roll, soul, country and gospel music.

He has been doing guest appearances with Linda Gail Lewis, Dr.Feelgood, Percy Sledge Band among others.

He has done backing vocals on live television performance with Art Garfunkel, and done support gigs with bands, for Delbert mcClinton and Nazareth. 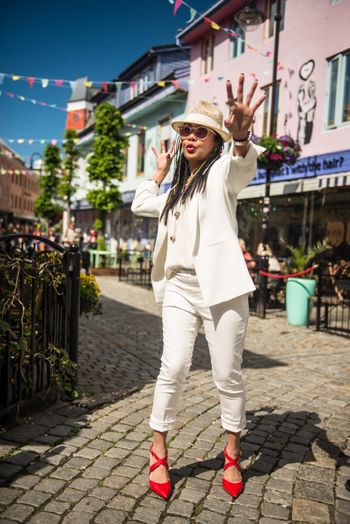 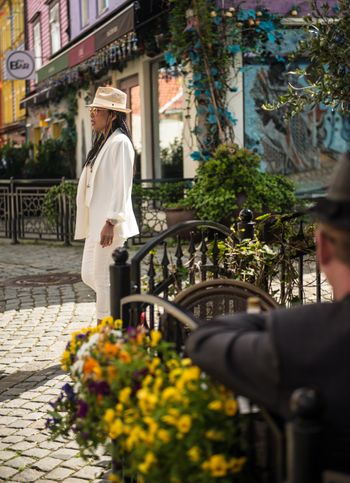 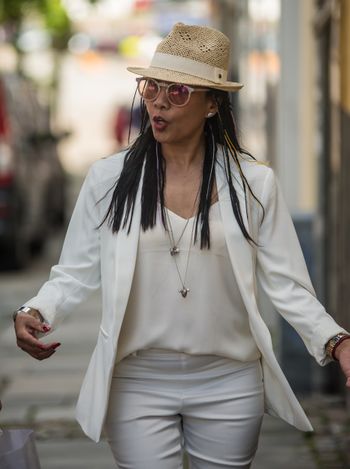 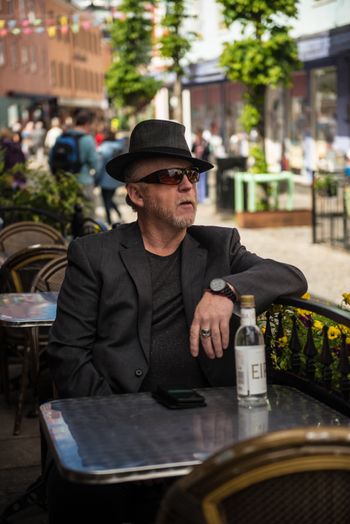 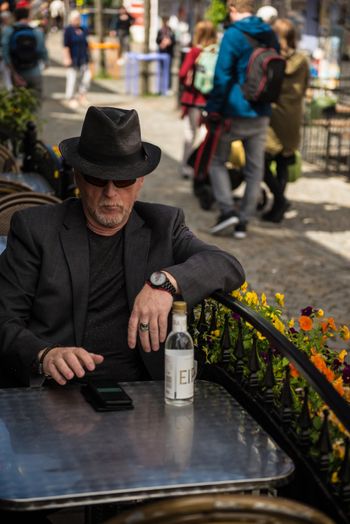 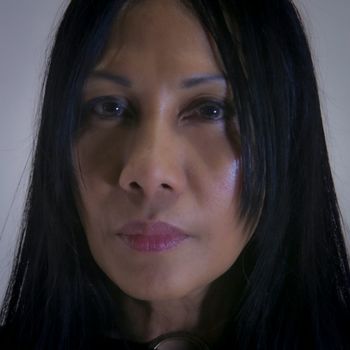 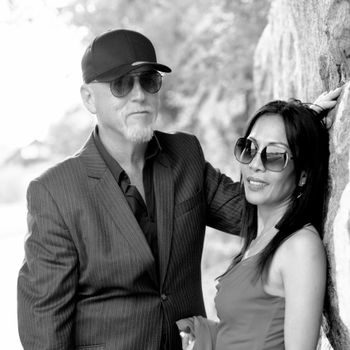 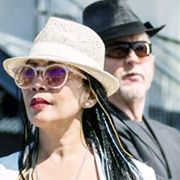 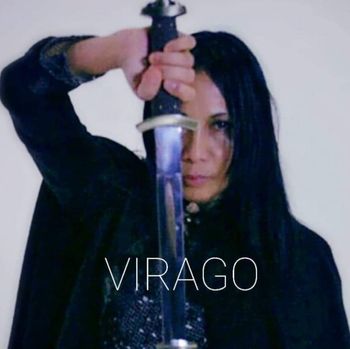 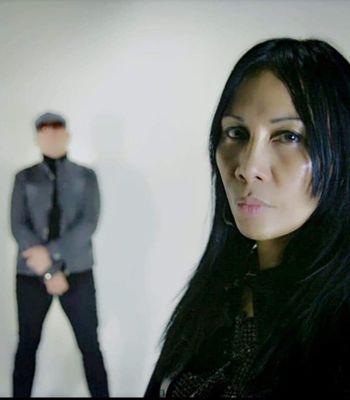 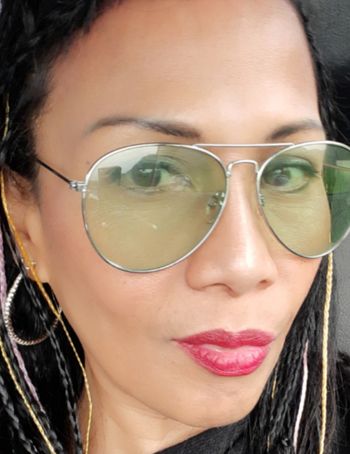 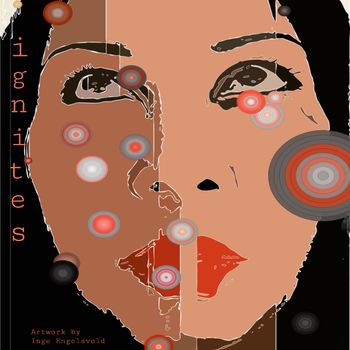 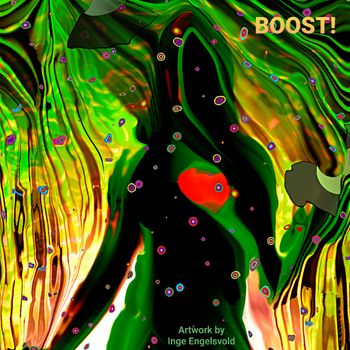 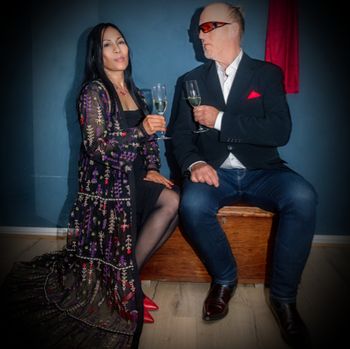 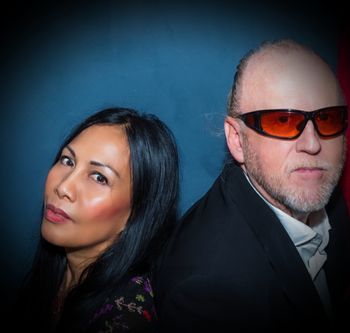 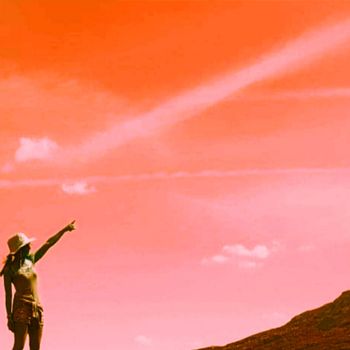 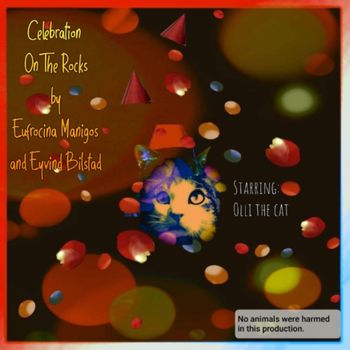 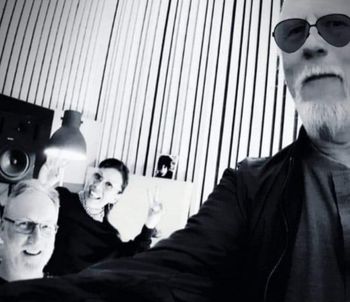 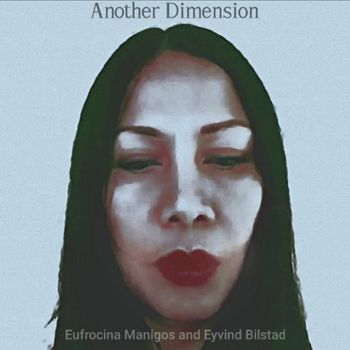 Links to our streaming platforms and Podcasts: